Kudos to Prophecy Tree who sent an article she had read with a connection to the prophecies of Saint Paisios who prophesied about a coming vaccine that would lead to the mark of the beast.. Prophecy Tree is very familiar with St. Paisios as you may recall from the articles on ProphecyAlert. The specific prophecy from St. Paisios was: …now a vaccine has been developed to combat a new disease, which will be obligatory and those taking it will be marked… Later on, anyone who is not marked with the number 666 will not be able to either buy or sell, to get a loan, to get a job, and so forth. My thinking tells me that this is the system through which the Antichrist has chosen to take over the whole world, and people who are not part of this system won’t be able to find work and so on — whether black or white or red; in other words, everyone he will take over through an economic system that controls the global economy, and only those who have accepted the seal, the mark of the number 666, will be able to participate in business dealings

Sandra from the ProphecyTree has posted a report of Trump Near-Future News from the Land of Anons and Far Beyond. In today's world, speaking in metaphors and parables is about the only way to get out some messages. https://www.youtube.com/watch?v=Pl_FJjcxVyw Readers of the Dr. Seuss series of books may remember the Butter Battle book. For the [...]

One of the hardest books of the Bible to decipher is that last book. But, now that so many prophecies are being fulfilled, you have to ask "Are we in the times of tribulation?" The Fall of Babylonhttps://prophecyalert.site/the-fall-of-bablylon/ What happened to the Rapture theory that's been purported for so many years? After careful reading of [...] 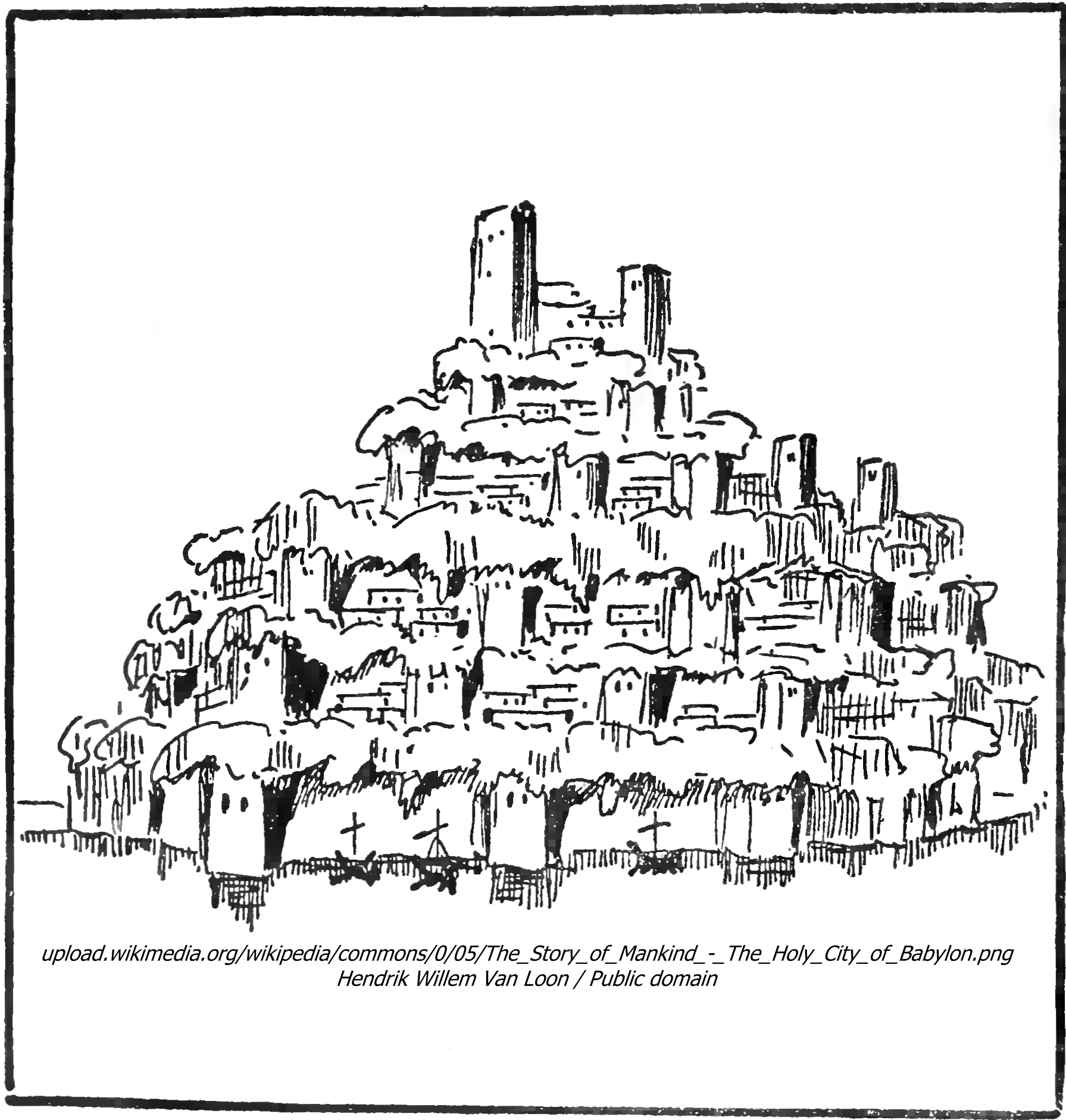 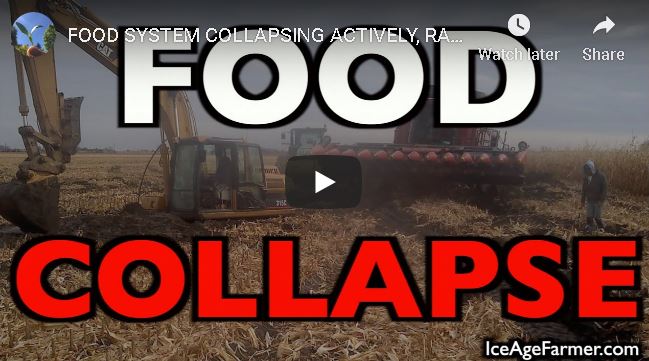 Christian steps back today to explore how the blows to global agriculture are part of the plan: an open, anti-human depopulation agenda.