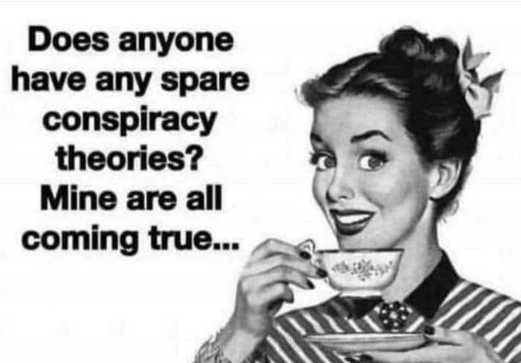 Dear Jeffrey, I heard from your dad the other day that you had not yet received a vaccine dose. I was very glad to hear that-- hopefully you're still in the decision-making phase. If you are; I hope you will take a moment to check out what the "other side" is saying. [The  "other side" [...]

Kudos to Prophecy Tree who sent an article she had read with a connection to the prophecies of Saint Paisios who prophesied about a coming vaccine that would lead to the mark of the beast.. Prophecy Tree is very familiar with St. Paisios as you may recall from the articles on ProphecyAlert. The specific prophecy from St. Paisios was: …now a vaccine has been developed to combat a new disease, which will be obligatory and those taking it will be marked… Later on, anyone who is not marked with the number 666 will not be able to either buy or sell, to get a loan, to get a job, and so forth. My thinking tells me that this is the system through which the Antichrist has chosen to take over the whole world, and people who are not part of this system won’t be able to find work and so on — whether black or white or red; in other words, everyone he will take over through an economic system that controls the global economy, and only those who have accepted the seal, the mark of the number 666, will be able to participate in business dealings 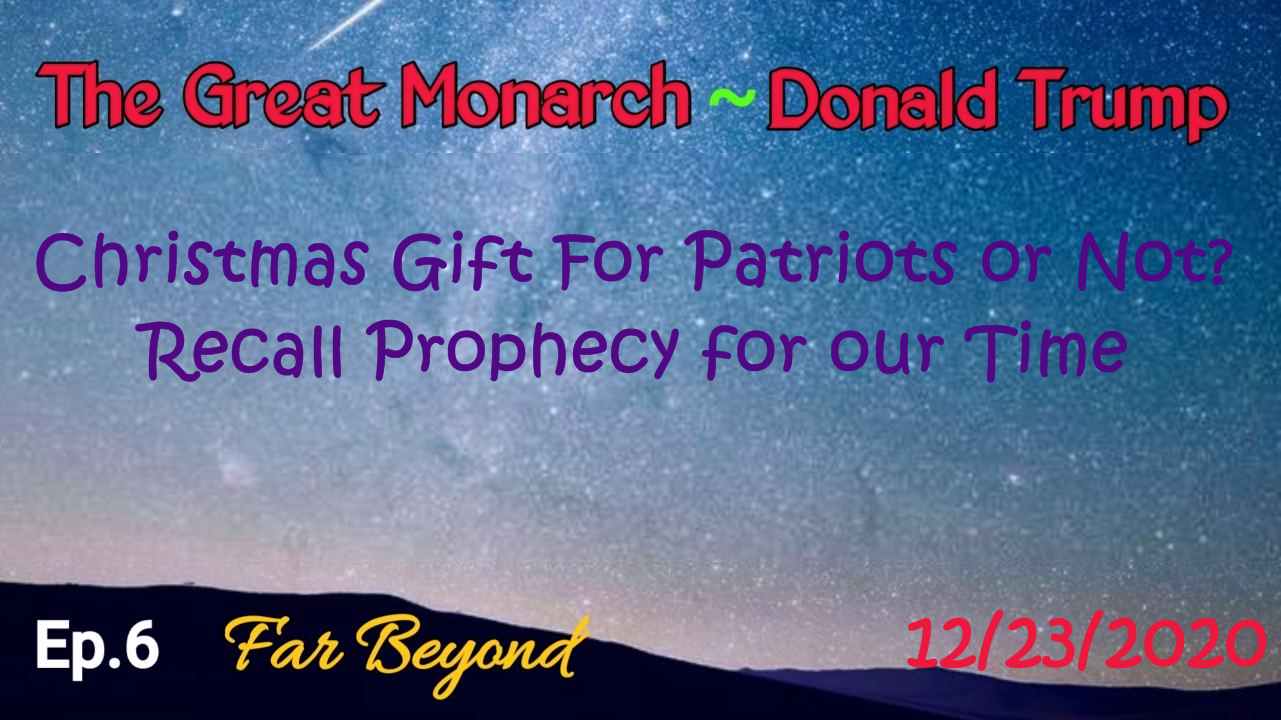 Christmas Delayed, Jan 6 Celebration Instead? Analysis of current events and the potential resolution of the 2020 election on Jan 6. What will the response from the left be? Video on Rumble   You can find all my video on the following sites:The Prophecy Tree YouTube channel, https://www.youtube.com/channel/UCKeW6GQVWdAWqgi0lfTfY2Aprophecy4patriots Rumble channel, https://rumble.com/user/prophecy4patriots

Sandra from the ProphecyTree has posted a report of Trump Near-Future News from the Land of Anons and Far Beyond. In today's world, speaking in metaphors and parables is about the only way to get out some messages. https://www.youtube.com/watch?v=Pl_FJjcxVyw Readers of the Dr. Seuss series of books may remember the Butter Battle book. For the [...]

Sandra, The Prophecy Tree, takes issue with communist agents, BLM, antifa etc.who insist that America's founding was an evil Enterprise. On the contrary she proves that the founding of our nation was a great Act of Faith and actually Divine Providence! Part of God's plan! https://youtu.be/Z6zuWkFiMTo Religious Liberty or Tyranny? Faith vs. Fear episode 2